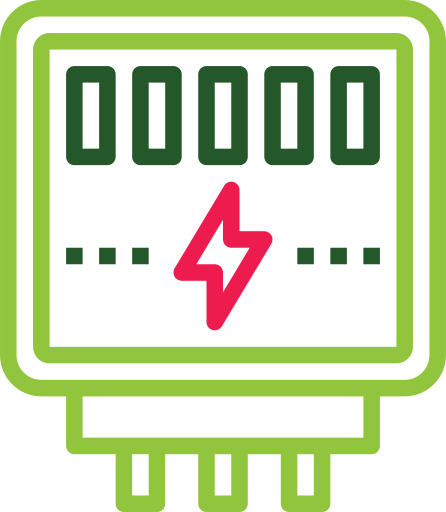 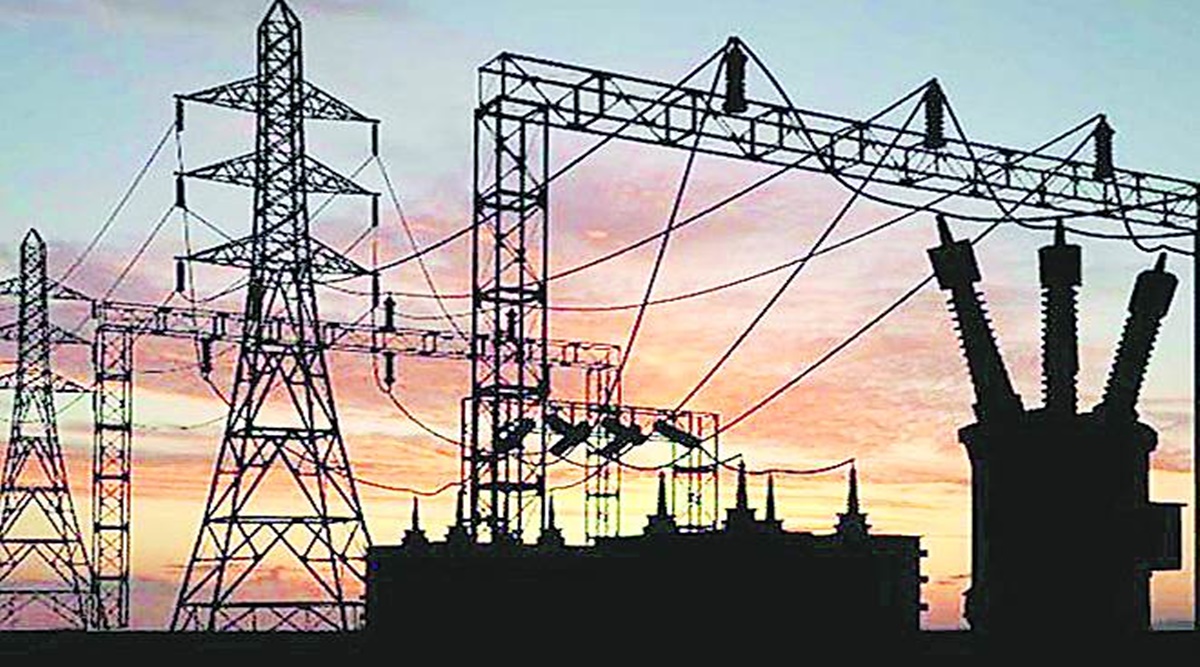 The company believes that the process of installation was slow in the past due to the discoms’ “inertia” in the initial phase.

IntelliSmart, a joint venture between Energy Efficiency Services (EESL) and National Investment and Infrastructure Fund (NIIF), sees an opportunity to install over 20 million smart meters in the country in the next 2 years. The company would need to raise around Rs 10,000 crore in loans to fund the installations.
Anil Rawal, MD & CEO of Intellismart, told FE that state electricity distribution companies have understood the benefits of smart meters not just in terms of controlling power theft, efficient billing and collections, but also for data mining and analysis.

“Around 40 million smart meters are under tendering across various states. We, along with our parent company EESL, have installed about 70% or 2.5 million of all the installed smart meters in the country till date. We installed 1.2 million meters during the Covid period, out of which 0.7 million were prepaid meters.”

“There is significant keenness on part of various financial institutions and investors to be part of the process. The interest is also coming forth from foreign investors,” Rawal said.

The company believes that the process of installation was slow in the past due to the discoms’ “inertia” in the initial phase. There is now a general agreement among stakeholders to take forward the government’s plans to install 250 million smart meters by 2025.
The urgency on this becomes critical since the country has so far installed only 4.0 million meters, which could at the best be called as a pilot keeping in view of the set target.

Rawal said the progress will have to pick up in leaps and bounds if the benefits of efficient billing and collection and control on theft of power are to be derived. States such as Uttar Pradesh, which have installed 11.5 lakh smart meters so far, saw billing performance improve to as high as 99.5%.

To Read the complete article, click the link -
https://www.financialexpress.com/industry/smart-electricity-meters-intellismart-has-big-plans-to-raise-loan-of-rs-10000-crore/2508303/