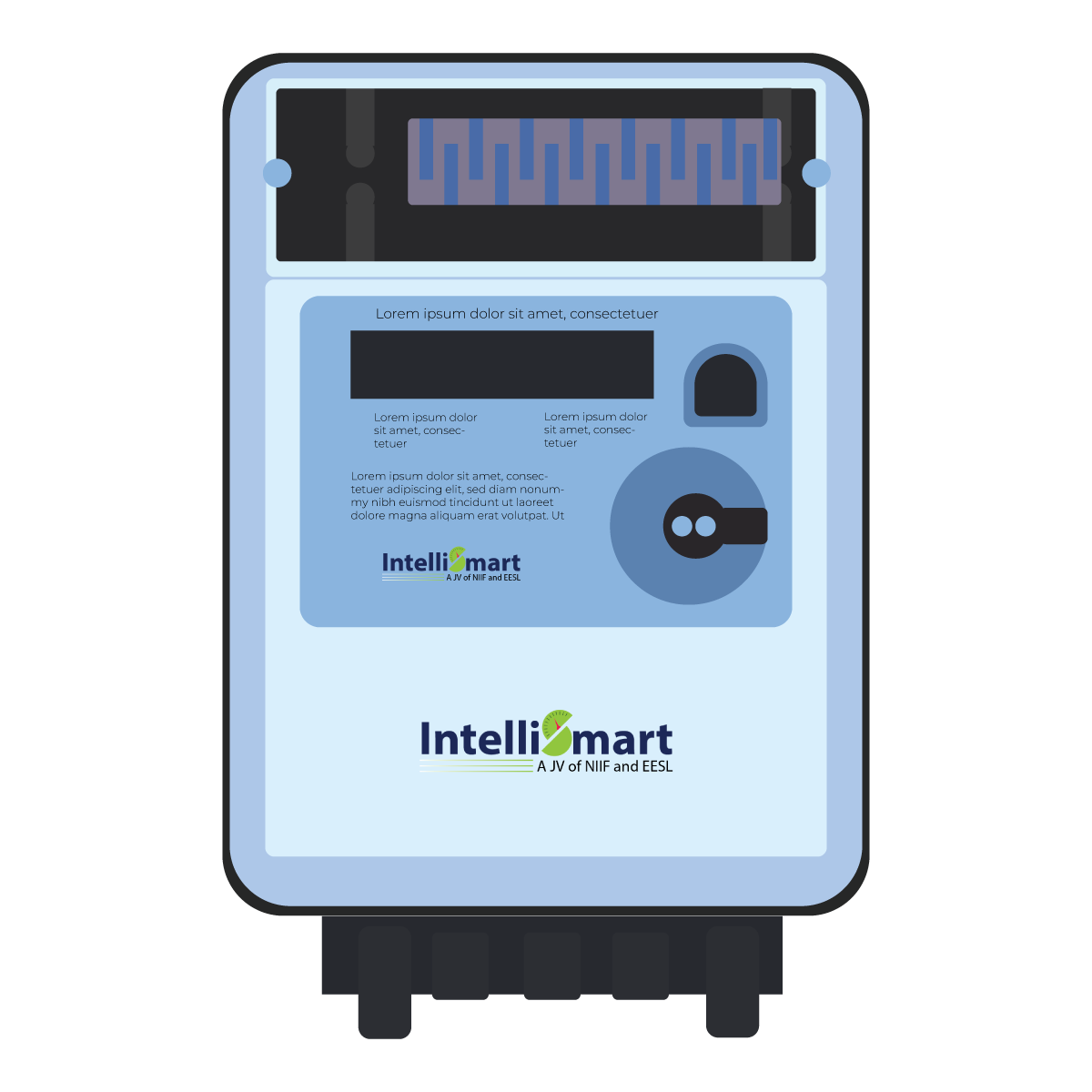 Smart Meters needed to nurse DISCOMs back to health

This year, the Ministry of Power (MoP) issued a directive under Section 11 of the Electricity Act, 2003 stating that until October end all imported coal-based power plants shall operate and generate power at their full capacity to meet the growing demand. Subsequently, the MoP directed all states and power generation companies based on domestic coal to import at least 10% of their fuel requirement for blending.

Given that current power purchase agreements (PPAs) do not provide for a pass-through of the fuel cost for these projects, in its report analyzing this development, credit rating agency ICRA opined that the corresponding impact on the price of electricity – as a result of the upward pressure on the cost of power supply – would likely increase the cash gap per unit for Discoms to 68 paise in FY2023 against the earlier estimated 50 paise.

In simpler terms, for Discoms, this translates into a projected 36% increase in per unit cost of electricity. For a sector reeling under high debt stress due to low tariffs, rising costs, piling debts and widespread electricity thefts, this exacerbates the cashflow problem.

The Smart Meter National Program (SMNP) was rolled out as a response to the dropping cashflow challenge of the Discoms. The smart metering project, deployed at scale, is expected to resolve the issues of inaccurate bill reads and make the billing performance efficient. This was substantiated by the performance of smart meters in Bihar and other states where they have reached a certain scale.

Going by the SMNP dashboard, in and around March 2022, billing performance improved by 21 percent and average revenue of the Discoms rose by 20.5%, leading to a gain of Rs 301 per meter per month.